MAY – The Sun be with you or against you? 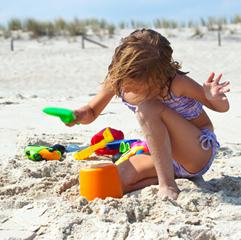 Did You Know the Risk of Skin Cancer in the United States?

Each year there are more new cases of skin cancer than the combined incidence of breast, prostate, lung and colon cancers.

Did You Know the Financial Cost of Skin Cancer in the United States?

What can you do for Skin Cancer Awareness Month?