Figuring out the 1% line

A fun activity for any cosmetic chemist is to look at a list of ingredients (LOI) and try to determine where is the 1% line.  If you don’t know the 1% line refers to the place in the LOI which indicates where the concentration of ingredients is less than 1%.  According to cosmetic labeling rules everything in the formula that is used in a concentration higher than 1% is required to be listed in order of concentration.  At 1% or below, you can list it in any order. 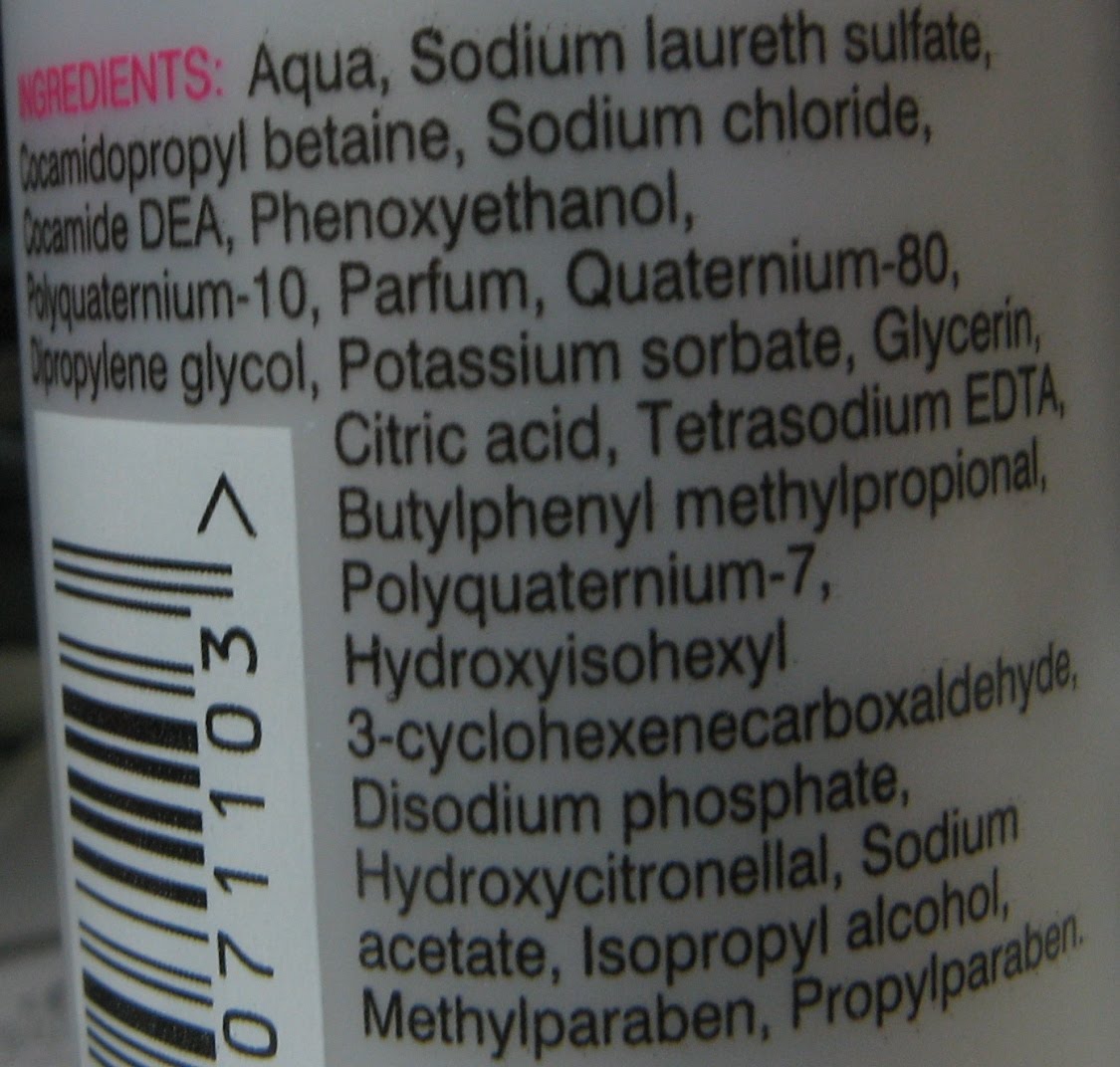 So, if you can figure out where the 1% line is a formulator can get a pretty good idea of the concentration of the main ingredients in the formula.

Let’s look at an example.

Here is a color-enhancing hair conditioner.

In doing this exercise you want to start with the last ingredient and work your way up the list to figure out where the 1% line might be.  Once you figure this out you can guess at what the formula concentration of the other ingredients might be.

It also helps to know what most of the ingredients do and some of their approximate use levels.  Since I know that Methylparaben is a preservative, there’s no reason it would ever be used as high as 1%.  So, we can figure that everything after that ingredient is also used at a level of less than 1%.  That brings us to our first principle…

Preservatives are almost never used at a level of 1%

Other ingredients like colors (except for color cosmetics) and fragrances are rarely used above 1%.  So in this list, fragrance is also probably under 1%.

That brings us to Polysorbate 20.  This ingredient is used as a solubilizer typically for fragrance so it is like that it is not used at a 1% level either.  Usually a 1:1 ratio of fragrance to solubilizer is used.  Ignoring everything we’ve looked at thus far we are down to the following ingredients…

Educated guess at the formula

Now that we’ve narrowed down the number of ingredients we can guess at what a reasonable percentage might be for the remaining ingredients.  I know that conditioners are mostly water so this formula contains at least 90% water.  If we figure that the last ingredients, Quaternium-80, is used at just about 1% we can start to fill in reasonable guesses for the other ingredients.  Here is a reasonable starting formula.

Remember the total formula should equal 100%.

This would just be a guess and I know it is not exactly the formula because we’ve left out all the other ingredients that are less than 1%.  But this formula should get you reasonably close.

Incidentally, I could be mistaken and both Quaternium-80 and Isopropyl Myristate might be used at levels lower than 1% (say 0.75%) but it seems a reasonable guess.

After creating this approximate formula, the next step would be to make a batch of it and see how it turns out.  Then you try tweaking the levels and adding some of those ingredients that we ignored at levels under 1%.  Eventually, you should be able to create something that performs similar to the product you are trying to emulate.

This is a fun exercise and I would encourage you to go find other cosmetic ingredient lists and try to see if you can figure out where is the 1% line.